The Palos Verdes Bulletin was a monthly newsletter which began publication in November 1924. It was produced by the Palos Verdes Homes Association and distributed freely to homeowners, lot owners, residents, and potential buyers of land which became Palos Verdes Estates.

The Bulletin contained news on the activities of the Homes Association, the Art Jury, and the general progress of the Palos Verdes Project development. Information on new buildings, architecture standards, landscaping ideas, and amenities such as the golf course, the riding stables, and the swim club was accompanied by numerous photographs.

The Bulletin also detailed the burgeoning social life of the residents as they sought to establish vital institutions such as a school system, a library, a woman’s club, an art gallery, and a church, in addition to strong friendships. From time to time, it also contained profiles of key Project personnel and community members including Myron Hunt, Frederick Law Olmsted, Jr., Charles Cheney, and Romayne Martin.

The Bulletin in its original format was published monthly from November 1924 to October 1931, when it ceased publication due to financial conditions related to the Depression. It began again in October 1932, paid for by a few local advertisers and subscriptions. Reduced to four pages and without photographs, it still survived only until June 1933.

In 1941 the Palos Verdes Peninsula Publishing Company was formed and the Bulletin reappeared as an expanded 20-page, bimonthly publication, filled with many features and advertising. Beginning optimistically on January 30, 1941 and paid for by local advertisers and subscriptions, editor Pierre Lamure was forced to discontinue the Bulletin with the March 13, 1942 issue, when the effects of a nation at war became insurmountable.

As the only local publication of its kind, the original 8-page glossy Palos Verdes Bulletin of 1924-1931 provides a significant account of the transformation of a sparsely populated agricultural and ranching area into one of the nation’s first planned communities.

The digitization of these issues was made possible in part by Grant #40-8615 of the Institute of Museum and Library Services. The collection descriptions are by Local History Center volunteers, Marjeanne Blinn, Alex Dan and J Lee Hong.
. 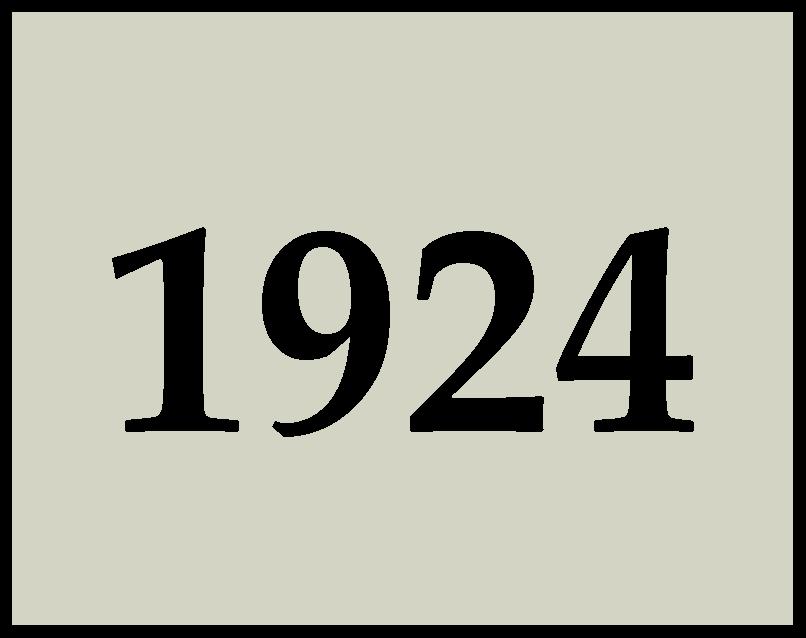 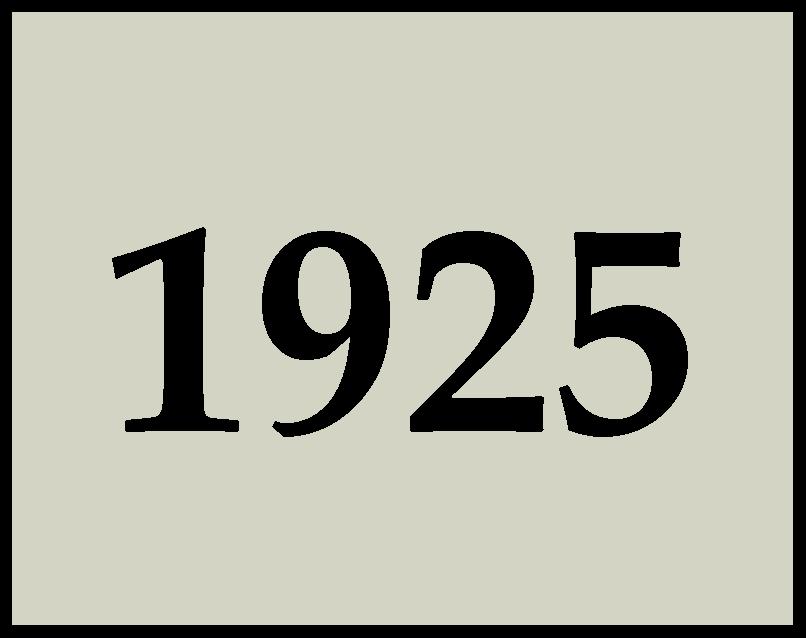 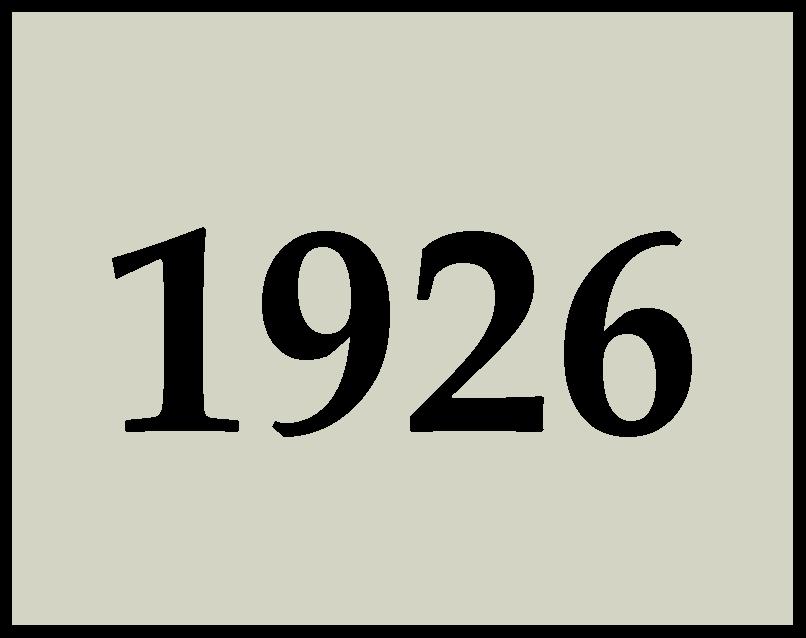 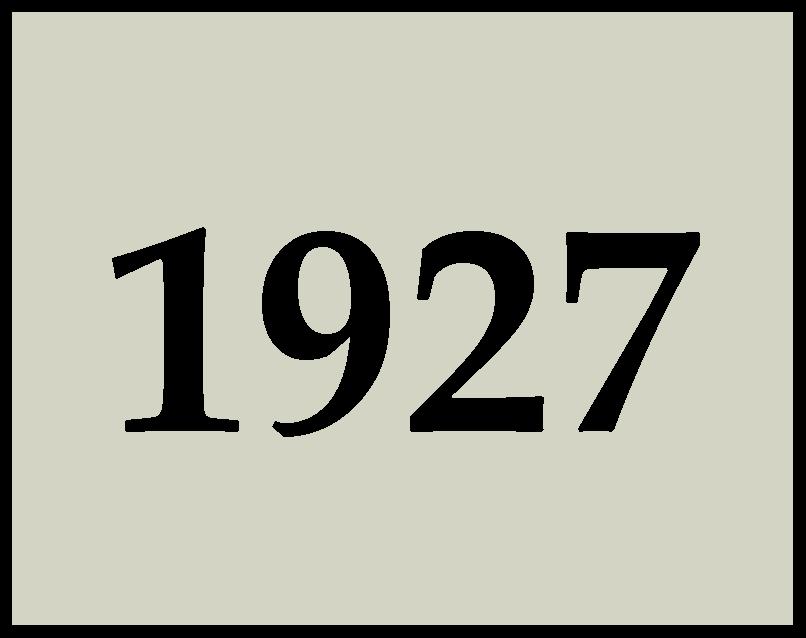 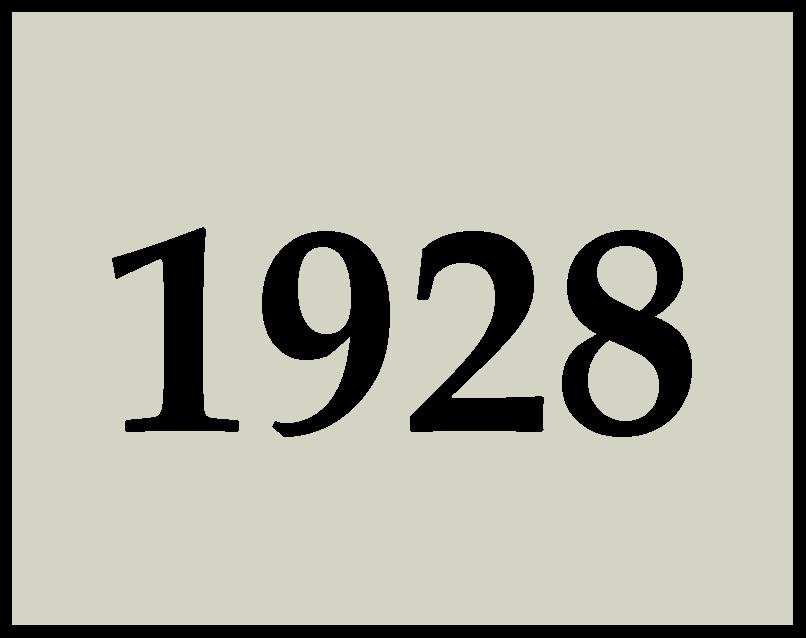 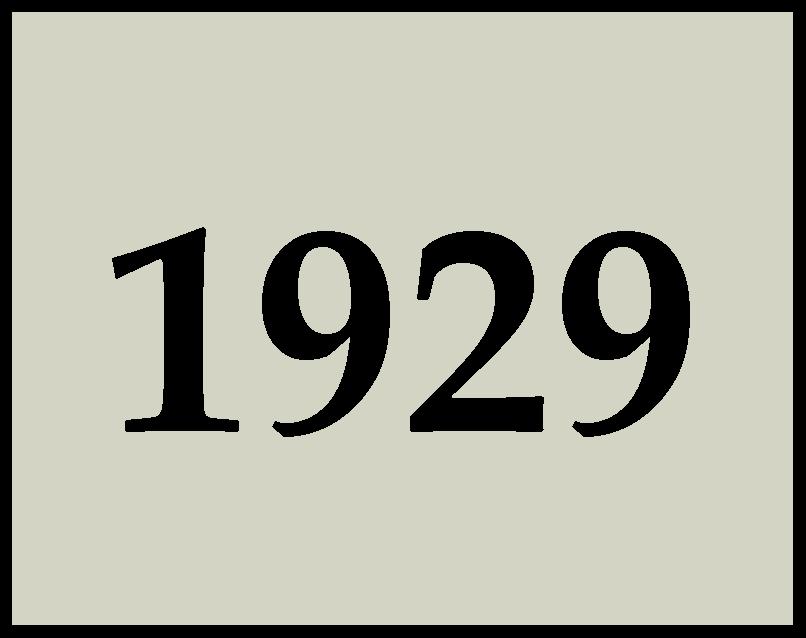 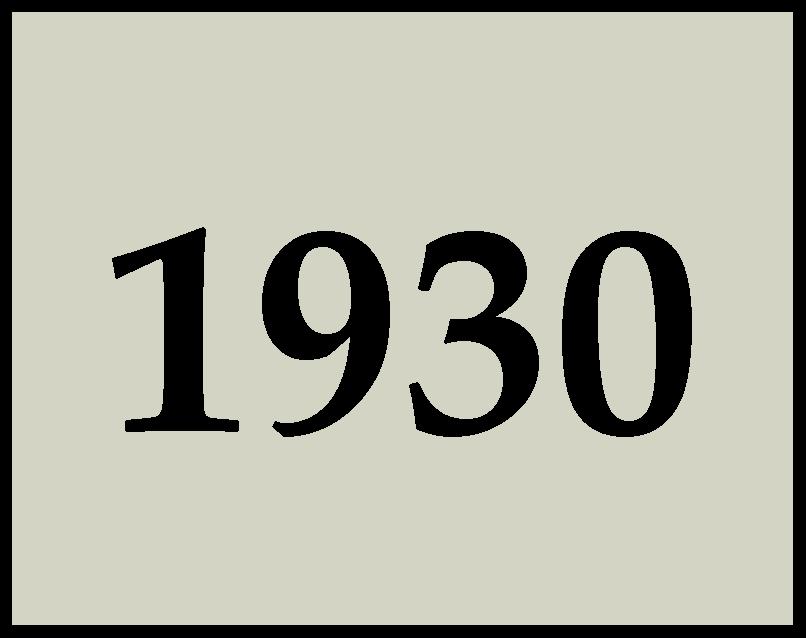 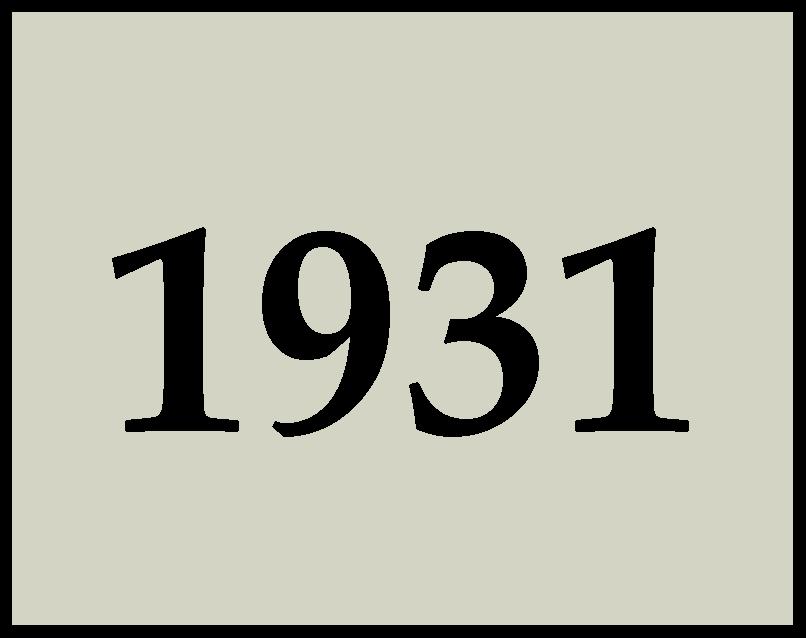 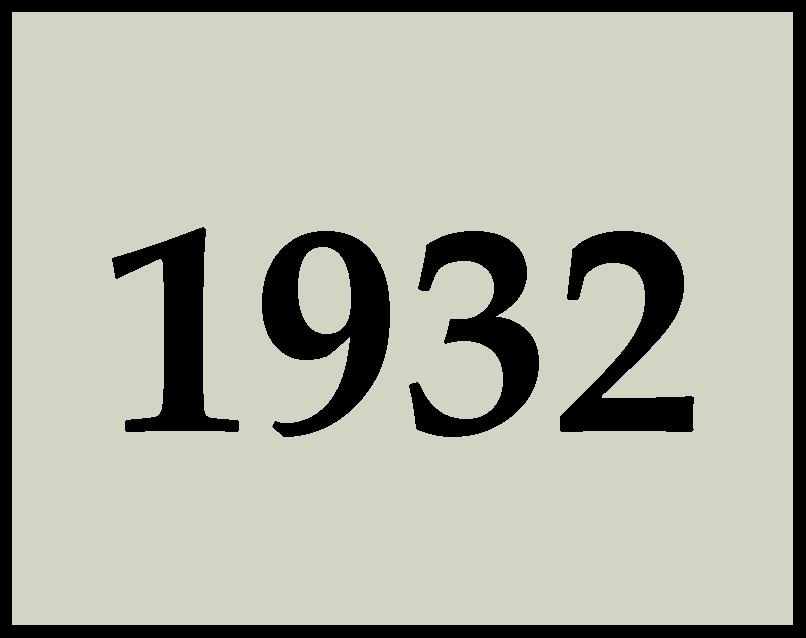 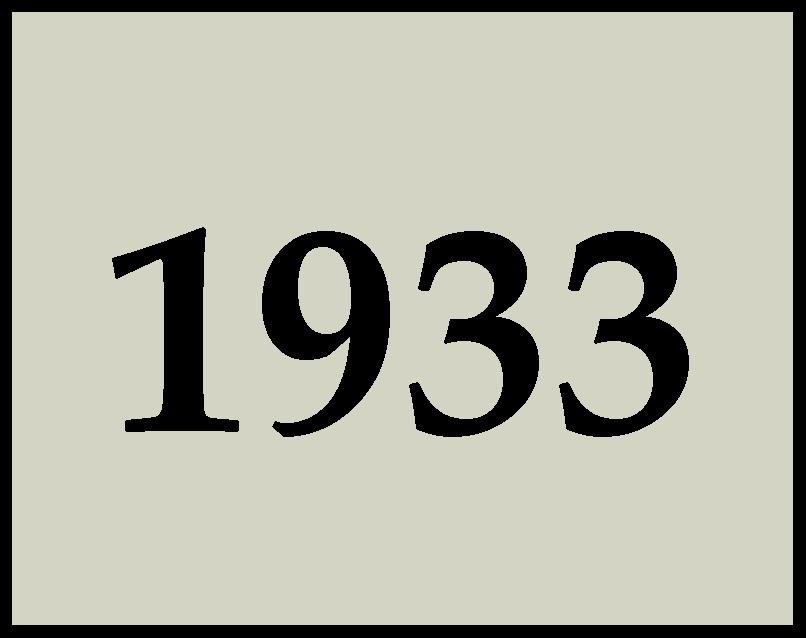 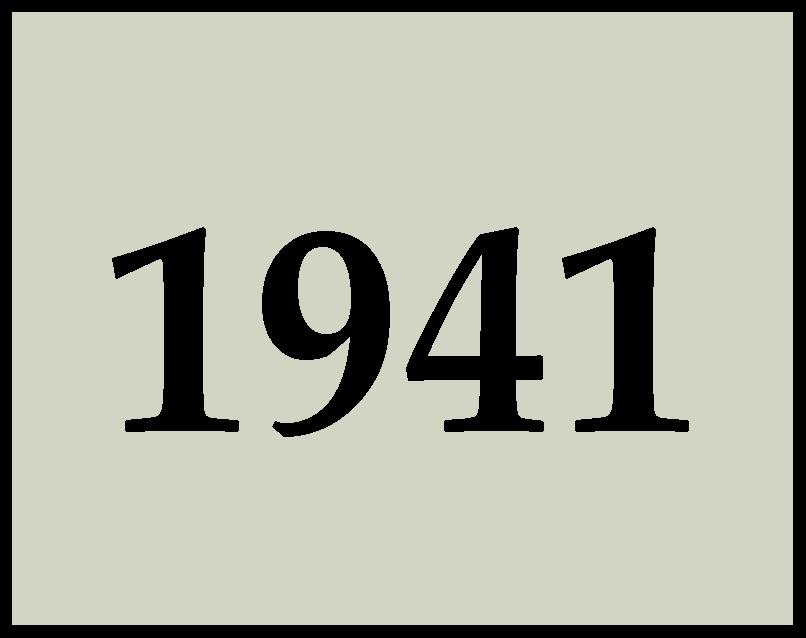